Greg Scott is a deep spirited, authentic, singer/songwriter with a new era soul voice rooted in the past. He has a powerful way of channeling his reflective message and passion into pop anthems.

Scott recently appeared and won S2E8 of NBC’s Songland where his song "Miracle" was chosen for pop recording artist Bebe Rexha and is to be used as the theme song of the 2020 Tokyo Olympics Games; alongside co-writer/producer Ryan Tedder of OneRepublic. 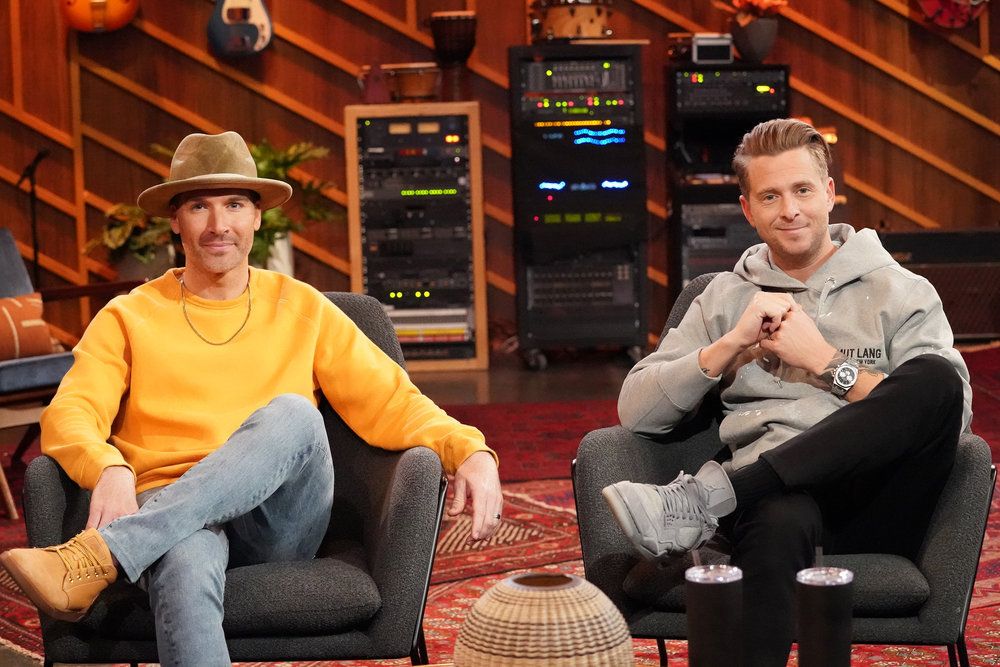 Greg’s love of performance came from his father—a performer in his own right. Born and raised in Chico, CA, as a child Scott, grew up in rehearsal spaces and production studios. Here, he would lean over the shoulders of producers, engineers and songwriters to learn from them and perfect his craft. As a teen, he would go on to release his first album which he produced and recorded himself in the early 2000s.

Greg’s first big-break came ahead of his high school graduation where he was asked to perform with multi-platinum recording artists K-Ci & JoJo and a featured artist on The Platters Motown Review tour. Shortly after, he moved to SF where he became a respected staple of the Bay Area scene performing with the likes of Tower of Power, Lenny Williams and Narda Michael Walden. Also, mentored by the great Roberta Flack. Flack compared him to the legendary Donny Hathaway and flew Greg out to sing for her music school for underprivileged youth based in NYC.

“Speak it and receive it as my wife and I say. With two toddlers boys now with time running faster each day. We started speaking our goals before bed this year and those things started happening! You have to know what you want and find those stones to walk on. TRUST, RECEIVE and Dream BIG!!!”- Greg Scott